Geekbench lists the Motorola Moto Tab G62 with an SD 680 SoC and 4 GB of RAM. With the launch scheduled for next Wednesday (17), Motorola’s new tablet, the Moto Tab G62, was seen in the Geekbench database, revealing new details of the device that have already spawned a lot of speculation.

The tablet was listed in the Geekbench database under model number XT2261-2. He will be fed by a Qualcomm octa-core SoC with 2.4GHz quad-core and 1.9GHz quad-core. It also comes equipped with a Qualcomm Snapdragon 680 SoC platform with an Adreno 610 GPU. Furthermore, the database details that the device will have 4GB of RAM and will run on Android 12. 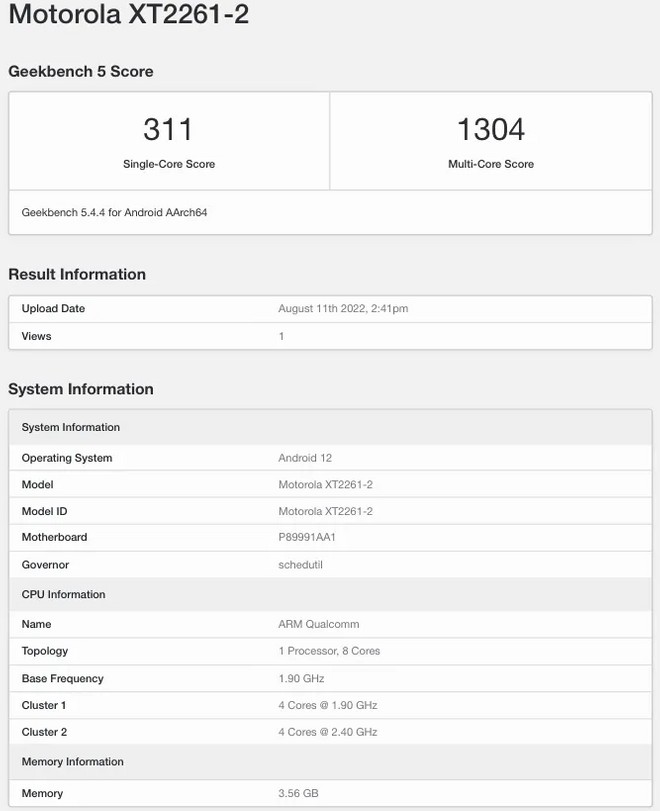 As previously speculated, it will come with a 10.6 inch IPS 2K LCD screen. Another detail, which may disappoint those looking for more network innovation, is that it will only be available in Wi-Fi and 4G LTE options.

The device will have a set of four speakers with Dolby Vision support and a 7,700mAh battery that supports 20W fast charging.

Regarding the design details, the Tab G62 will come in a premium metal housing with an elegant appearance. The screen is TUV certified for eye protection, and the system will come with Google Kids Space and the Entertainment Space. The website did not give details about the cameras, but mentioned that they would come with only one rear and one front.

Motorola must hold a big launch event tomorrow (11), but anyone who believes that the manufacturer wants to stop there is wrong. This is because the company is also inviting the Indian public to present the Moto Tab G62 in their country.

According to a teaser published this Wednesday, the event will be held on the 17th of August and will be broadcast live to the local public through social networks.

Furthermore, the manufacturer confirmed that the new tablet will be sold through the Flipkart store and that it will have a Snapdragon 680 processor.

The device also has a 10.6-inch IPS LCD screen and 2K resolution, supports Stylus stylus and features a design with a metal body with a two-tone finish.

Another important highlight is the presence of a battery with a capacity of 7,700 mAh, in addition to fast charging of up to 20W. Last but not least, there is Android 12 native, and the tablet will be sold in options with WiFi and LTE. 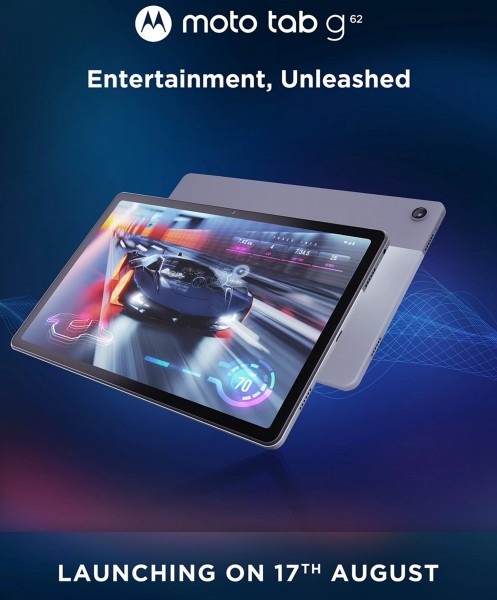 The Motorola Moto Tab G62 appears on the Play Console and may be released soon.

Motorola may be preparing to launch another tablet in the global market. That’s because the model Moto Tab G62 was found in the Google Play Console database on Monday morning.

The datasheet was not disclosed, and there are no images of the device, but Google’s certification platform makes it clear that this tablet will have two variants: XT2261-1 and XT2261-2.

In addition, it is also evident that the tablet will have an option with a WiFi-only connection, while a second model is designed to support a 4G network. 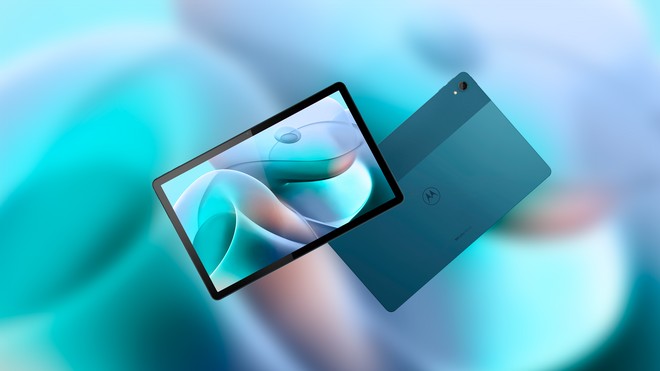 Despite having no clue as to the specifications of the new Moto Tab G62, its numbering indicates that it must be an intermediary between the Moto Tab G20 and G70.

So we can expect good value for money and enhanced features. In general terms, the screen can even be 11 inches like on the G70, but there are chances of the G62 losing 2K resolution.

In addition, the processor tends to be a MediaTek, while the main rear camera can have a resolution of around 13 MP. Finally, there are chances that we will find a 7,700 mAh battery, but without such advanced fast charging.

At the moment, of course, it’s all speculation, as Motorola has not commented on the matter. Even so, the Play Console may soon release the tablet’s complete file, something that will be used to update fans of the brand.